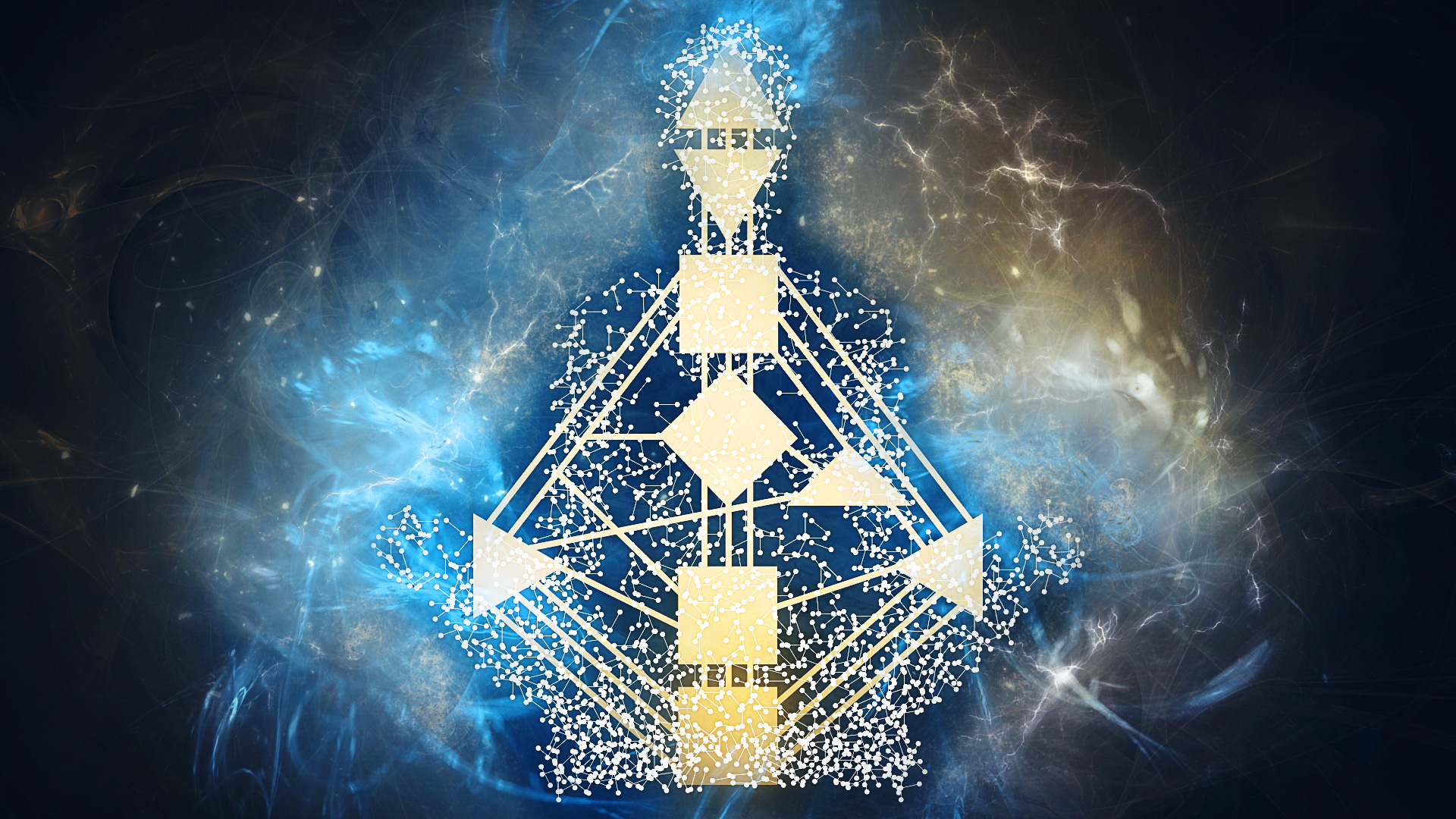 Everything in this universe is made from some form of energy. Despite being able to physically see energy, we know it exists because we can physically see the effects of something being moved by energy or by picking up on a vibration or sound that energy can give off. We know humans possess energy because our bodies need it to make us move, eat, work, and even sleep right down to the molecular level.

But that isn't the kind of energy I am referring to. I am referring to the energy that has been widely regarded as magic, our soul, the sub- or unconsciousness, spirituality, connection to the universe, or "light" energy. Some can easily say there is a difference between each of those things, but they all work in coordination with each other on the same "circuit" of the energetic channel. Before the study of modern medicine and science, humans seemed to be more in tune with the energy within themselves. They would live in sync with the energy of the Earth and cosmos. Eastern traditions refer to this energy as a universal life force naming it Chi in China, Prana in India, Ki in Japan, and Ka by the Egyptians. It was widely respected and honored for all life until medieval civilization shifted into a religious order that sought to wipe out the traditional practices of energy healing, shamanism, and the connection to the unknown hence labeling it as supernatural, witchcraft, savagery, ungodly, and evil.